British Weight Lifting are limiting the number of lifters who can attend the British Championships in-person this year due to the on-going COVID restrictions in place. BWL have therefore requested that each home nation's national governing body submits a conservative list of their lifters to attend the in-person event, which BWL are working hard to organise as safely as possible.

Lifters who have been nominated by WW have been notified via email. BWL may also invite additional lifters. Any lifters who are invited by BWL will receive an invitation on their Sport80 account by the 26th May.

British Weightlifting will be running a separate virtual British Championships for eligible lifters who are not able to attend in person. You can find more information on the BWL website.

We would like to remind lifters that they may still qualify for the Commonwealth Championships 2021 via the virtual events, as per the selection policy which can be viewed here. If you are unclear on any of the above, please contact WW.

We wish you the very best in your training! 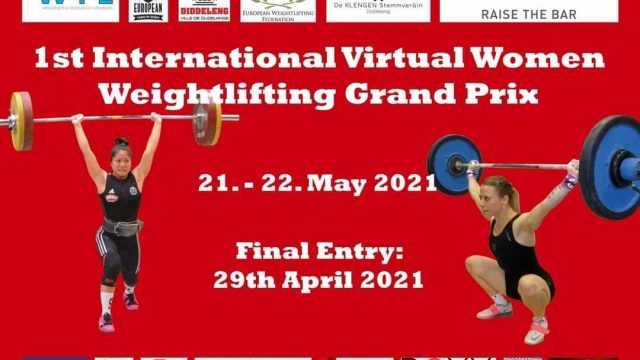 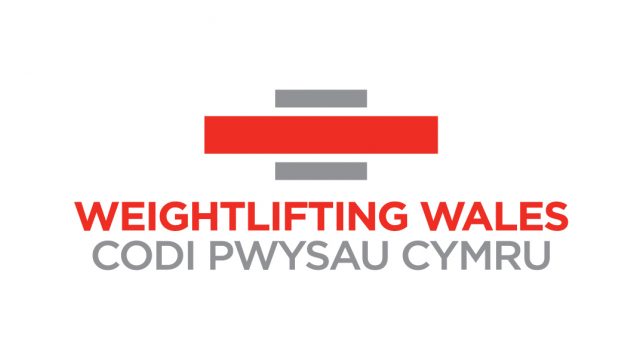