A decision was made on Wednesday 1st December by the board and senior staff to withdraw Team Wales from the Commonwealth Championships, due to the increasing risks and concerns surrounding the COVID pandemic, particularly due to the new Omicron variant.

The health and wellbeing of the full team of lifters and staff was always the number one priority when this trip was planned and the decision was made with the best interests of the team as a whole in mind.

The Commonwealth Championships was combined with the World Championships earlier this year when the original event scheduled to go ahead in Singapore, in October, was cancelled due to tightening restrictions in the host nation.

Since Wales withdrew its team from the Commonwealth Championships in December, the UK, as well as a number of other nations were added to a red list of countries in Uzbekistan and several more nations were barred from entering the country altogether. This has lead to many teams having to make the difficult decision to withdraw their lifters, or send a reduced team size, due to the risks associated with the virus and travel restrictions. Any GB lifters who have made it out to the event must remain in their hotel rooms when not training, eating, or competing. The start-list for the competition has been reduced considerably, reflecting a mutual concern shared by many nations about the risks of sending teams of athletes around the world at this time.

A number of the Welsh team will now turn their focus to the Welsh Championships on 11th December and the British Championships in January 2022: the latter being the final opportunity for UK lifters to gain qualification for the Commonwealth Games.

"This is a very disappointing situation for all Welsh athletes who had been selected to compete, as this would have been one of the main qualification events to secure a top 6 ranking spot for qualification for next year's Commonwealth Games.

However, I fully understand and respect the decision that has been made to not travel due to the developing risks associated with COVID and would like to thank the NGB for their foresight and swift decision-making in removing the Welsh team from the competition as risks appeared to increase by the day.

Focus for these lifters will now look towards January's British Championships, where I am sure everyone will perform well, working towards securing a spot at the Commonwealth Games." 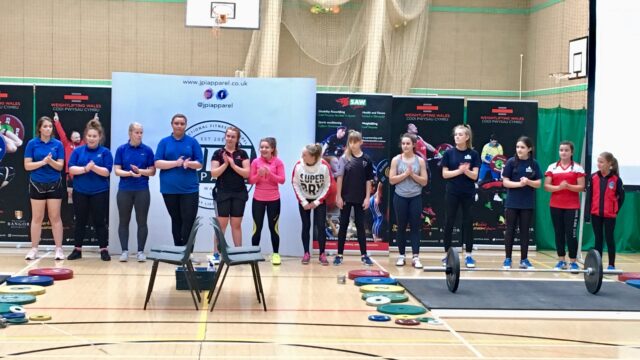 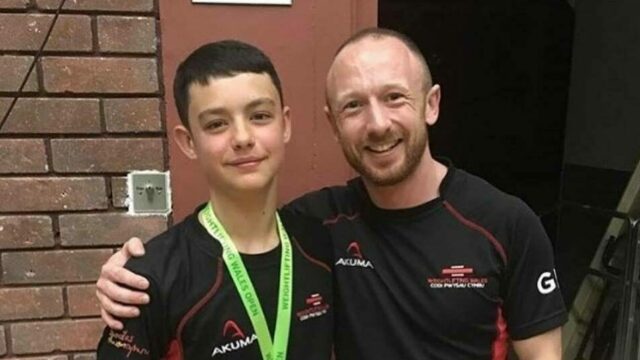