Ray Williams, WW's Head Coach, director and coach at WW Academy, Holyhead and Anglesey Weightlifting and Fitness Centre, has been recognised as part of an MP's campaign to celebrate local heroes.

The below has been taken from an article published in the North Wales Chronicle with credit to Terry Canty:

January’s Hidden Hero is Raymond Williams, who runs the Holyhead and Anglesey Weightlifting and Fitness Centre.

After having served 24-years with the army, Ray was chosen to be the National Weightlifting Coach for Wales, in which he mentored and coached countless individuals, culminating in two Commonwealth Games gold medals for his team.

Raymond’s gym is also a testament to his hard work; prior to him becoming the Welsh coach, weightlifters on Anglesey were training in a converted garage.

However, after working hard to secure funding, Ray was able to oversee the construction of his gym. The Gym now serves the community and nation’s weightlifters who all benefit from Ray’s perseverance.

“I strive to make our community of Anglesey fitter and healthier, this has been my driving force in setting up the Holyhead and Anglesey Weightlifting and Fitness Social Enterprise," said Ray.

"The struggle to secure the grant was challenging, however with over 21,000 visits annually to our small facility it has been proven a sound investment.

"Fitness may not add years to one's life, but it certainly adds life to one's years."

David Rowlands, who nominated Ray, said “Since leaving the army, Ray has worked tirelessly to advance the careers and lives of so many in Anglesey and Wales.

"Anyone is welcome in his gym irrespective of age/gender/ability to take up the sport or just improve their fitness.

"The whole of Anglesey, if not Wales, would have wanted to nominate him.” 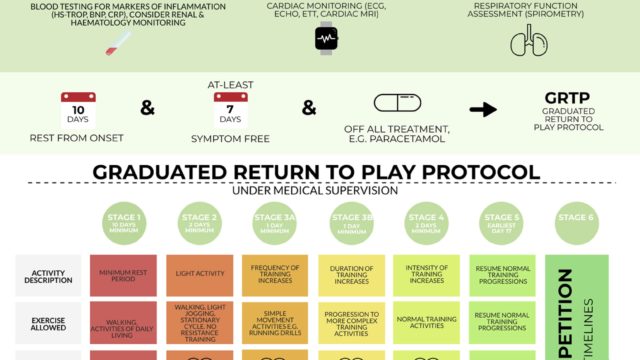