On behalf of all the Weightlifting family in Wales, I congratulate Catrin Jones, Faye Pittman, Gareth Evans, Michael Farmer and Jordon Sakkas for their selection to represent Wales at the upcoming Commonwealth Championships in Tashkent, Uzbekistan 5th-17th December.

Our Squad represent the pinnacle of excellence within our sport and all have achieved the exacting standard to gain qualification for this prestigious event.

I applaud their commitment and wish them the very best of luck and safe travels and big performances! 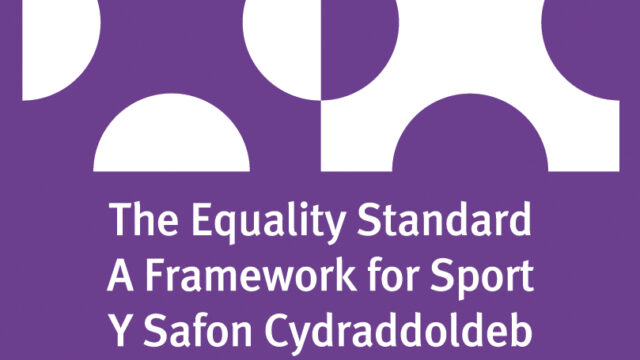 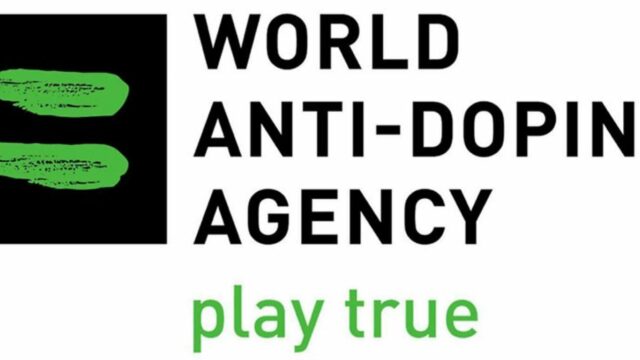