On Saturday 29th January, Gareth Evans: Olympian, European and World Championships competitor, multiple-times Commonwealth Championship medallist for Wales, multiple-times British Champion, British record holder, double-bodyweight-Snatching, 2018 Commonwealth Games Champion, took a moment after 24 fantastic years in the sport, to indicate his retirement by taking off his lifting boots for the final time on the platform, waving and clapping towards a crowd full of friends, fellow competitors, teammates, and supporters, who returned this gesture with cheering and applauding in tribute to an unforgettable career.

No doubt, Gareth has been an inspiration to many lifters across the UK and further afield. Gareth is known for his energetic presence on the platform, his many successes in the sport and his true passion for Weightlifting. His commitment is also demonstrated off the platform through various roles, including running a Weightlifting club in his hometown, coaching, serving as an athlete representative to the Weightlifting Wales board of directors, hosting a nationally enjoyed Weightlifting podcast, and being part of the Commonwealth Games Wales Athlete Commission.

Whatever the future holds for Gareth, Weightlifting Wales wish him luck and happiness, and thank him for his years of dedication that have brought success, celebration, and inspiration to the Weightlifting community within Wales and beyond.

We also thank Gareth’s coach Ray Williams, for nurturing and supporting Gareth from a young age to reach such high levels of achievement. It is fair to say that the pair have been a force to be reckoned with in the field of play, their hard work and dedication has led to many happy moments in the sport, and we congratulate Ray for the role he has played in his athlete’s career spanning over almost two and a half decades! 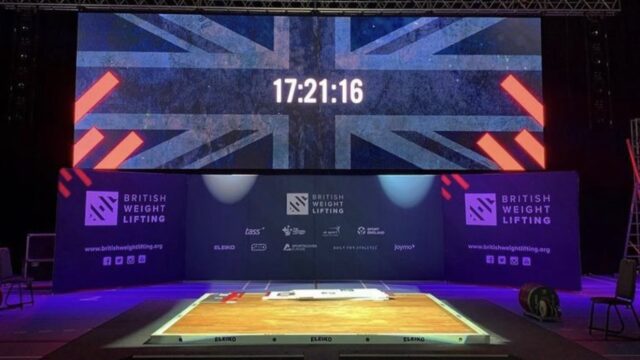 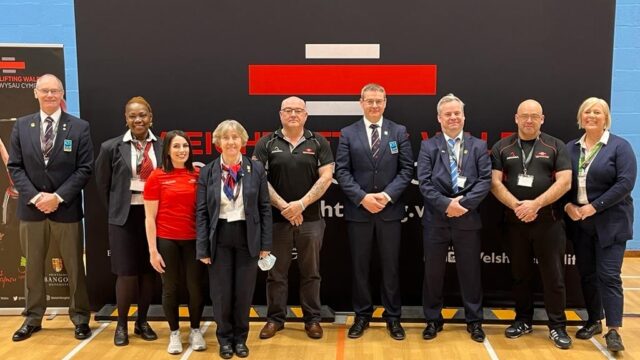 Welsh Age Groups, Para Powerlifting and Welsh Open Round Up