Welsh Age Groups, Para Powerlifting and Welsh Open Round Up

The competition continued with the Welsh Age Groups, with the youngest competitors taking part in the competition being just 8 years old! As always, lifters under the age of 12 were scored on technical points together with their total lifted, (rather than on total lifted alone) to encourage good technique. We saw some fantastic lifting and some top scores were produced!

A special well done to Grace Morris for taking the Clean and Jerk record to 70kg in the girl’s under 15’s and under 17’s 81kg+ categories, and to Harry Nelms who, not long after recently breaking some Welsh records at the British Championships less than a month ago in the 102kg class, decided to cut weight to compete at the 96kg category where he continued his record-breaking performances with some new Welsh under 23 and senior records!

On day two, WW held an Open Weightlifting event to include Master's weightlifting categories as well. For a number of competitors, this was their first ever competition and it was fantastic to see so many new faces in one of our events. We look forward to hopefully seeing many more in the future!

A big thank you to our Competition Manager Justin Head, and his team of volunteer officials and the loaders of the competition. We thank you all for the time and work you put into running successful Weightlifting and Para Powerlifting events in Wales, we also thank Bangor University who go above and beyond to help set up and run competitions in this venue.

If you are keen to get involved in helping out at the next WW event, please contact Justin at justin.head@weightlifting.wales.

Our next Welsh Open competition will be held in June this year in Bangor. 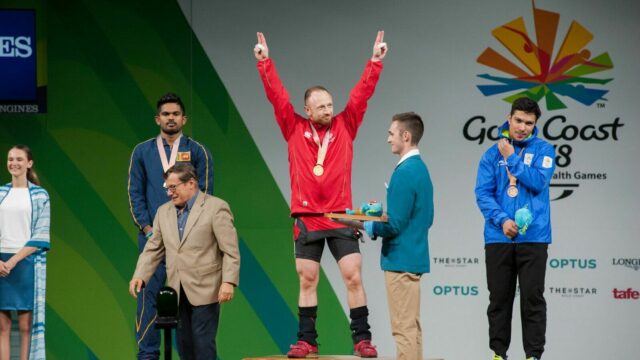 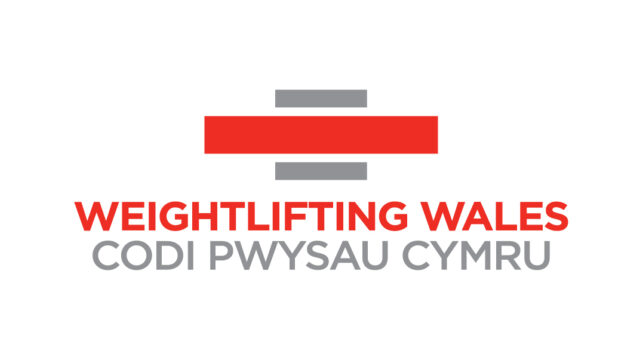